During the muscle car era, the Hemi and Six Pack were Chryslers two most powerful engines. Some Mopar fanatics can debate all day about which one is faster, the 426 Hemi or the 440 Six Pack?

This article will take a close look at the top 10 times for each engine including some head to head racing. In addition, you don’t want to miss when I examine which one may be faster in a street race.

The following speed statistics were learned from my personal experience and research, muscle car videos, books and articles.

The average quarter mile and 0-60 times were obtained from the top 10 fastest elapsed times. They were recorded by the following:

These times were collected when the cars were new.

When I was young my Uncle took us to the local drag strip. That day a bone stock Hemi and Six Pack car went head to head three times. In each race the Six Pack took the Hemi off the line but lost in the top end. I forget what their times were but it was a special moment I’ll never forget.

It’s interesting to note the fastest time of both engines was run by the Six Pack.

It’s no surprise the time was recorded with Ronnie Sox as the driver. The car was a 1969 Road Runner A12 and had a 4-speed with 4.10 rear gears.

Both of these races and many more can be seen in my two articles:

Both articles have more than 10 races each including many amazing original pictures and interesting quotes from the drivers and writers. One of the Hemi times is recorded on a video embedded in the article.

The table below lists both of the engines quickest 0-60 times recorded from 1966-1971. Unfortunately, the magazines didn’t test the zero to sixty as often as the quarter mile.

There are only two tests for the Six pack and seven for the Hemi.

With the low-end torque of the 440, you’d expect the difference between the two to be smaller. Unfortunately, only two tests were available. If there were more, I would think the results would have been closer.

The two slowest Hemi times were with cars having 3.23 rear gear ratios. The fastest time was with a ’68 Charger R/T with unknown gears.

The faster Six Pack time was with a ’69 Super Bee with a 4.10 rear gear ratio and an automatic transmission.

The May 1970 Hot Rod Magazine drag tested 6 cars for the same article. One was a 1970 Hemi Cuda and the other was a 440+6 Road Runner. Both cars had automatic transmissions and 4.10 gears.

Other than the Road Runner weighing 140 lbs. more, the two cars were evenly matched as you could get. Both cars were raced 10 times, some of them were head to head.

More details for that day can be seen in my 6-BBL article listed earlier above.

How About a Street Race?

In almost every Mopar forum out there, somebody will state how the 6-BBL car was faster than the Hemi from stop light to stop light.

I can’t argue with this, and most of the time may be true. The 6-BBL had tremendous low-end torque. Even though both engines were rated at 490 ft. lbs. of torque, the Six Pack’s peaked at 3,200 rpm while the Hemi’s peaked at 4,000 rpm.

The 440 GTX took the Hemi off the line and was leading for about the first 300 feet of the race. Depending on your stop light distance, 300 feet is about the same distance as stop light to stop light.

Therefore, the HP 440 won the stop light race, but by the end, the Hemi won the 1/4 mile race by 0.53 seconds faster. I’m sure, as the earlier evidence states, a 6-BBL would have made it even closer.

I have detailed images of this race in my Hemi article linked to above if you’re interested. 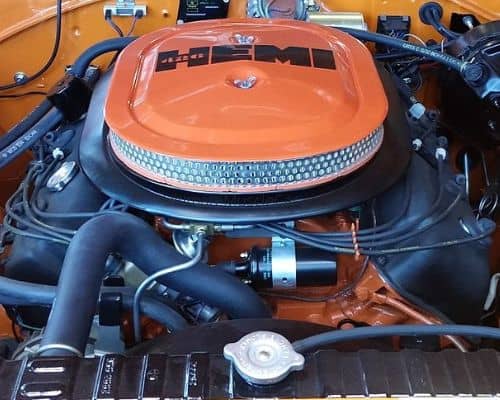 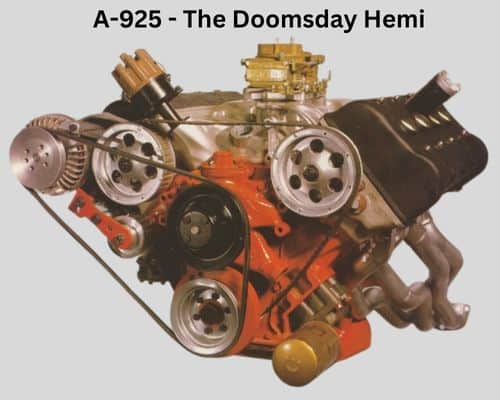 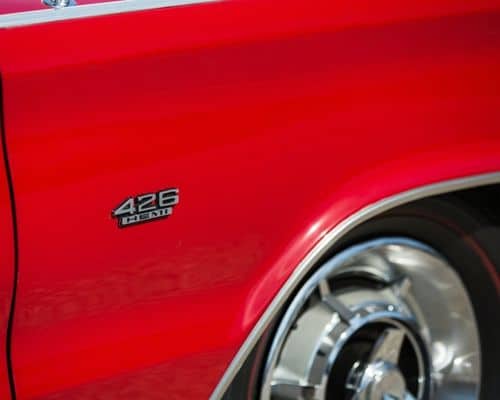 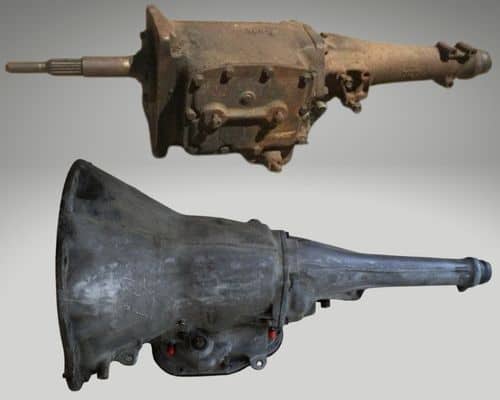 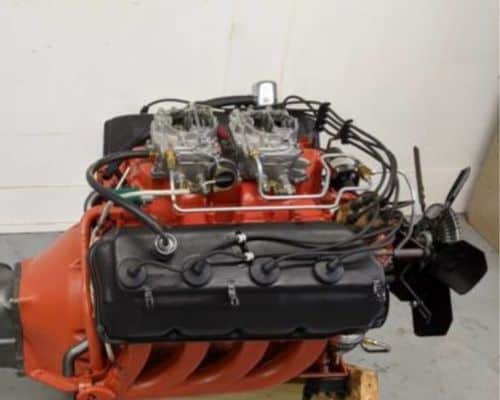 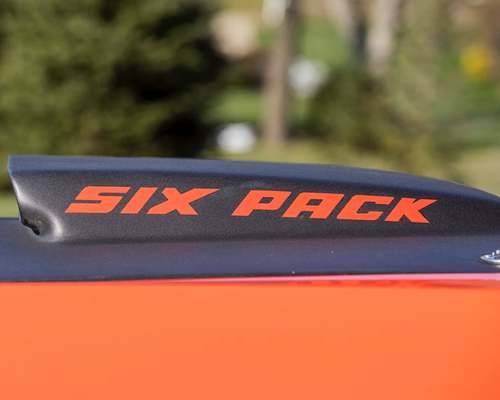